05.12.2018
When all bolts at the head-shell connection at the heart of a paper machine need replacing, it tends to be something of a challenge, yet an increased safety risk means there is often no alternative. PANZER Engineering analyses, plans and executes complete head bolt replacements. PANZER Engineering successfully replaced the bolts at a paper manufacturer in southern Germany:

The ultrasonic examination carried out by Jürgen Panzer upfront on the head-shell connection of the Yankee cylinder revealed irregularities during the straight beam test on the FS and BS at several bolts. The subsequent analysis of the inspection results showed an increased safety risk if the Yankee cylinder were to remain in operation. In close consultation with the customer it was therefore decided to replace all head bolts at the head-shell connection. Following intensive planning and detailed preparation, the bolt replacement was completed successfully. As feared from the outset, a considerable number of the worn-out bolts detected during the ultrasonic test broke off when they were replaced. However, thanks to the thorough advance planning, our team were prepared for this “worst case scenario” and were able to remove all of the seized bolts expertly. By replacing the head bolts in this way and simultaneously sealing the head-shell connection, we not only managed to make the cylinder safe again but also restored it to a leakproof condition.

In short, our detailed preparation meant significantly less time was necessary for assembly than planned and the customer was able to resume working with a safe cylinder. 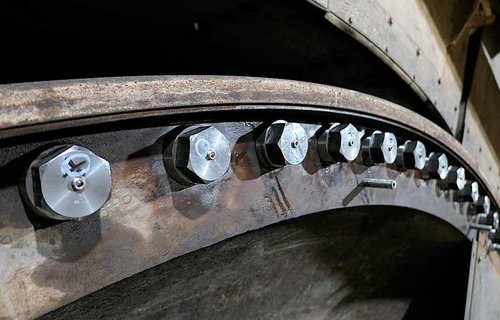 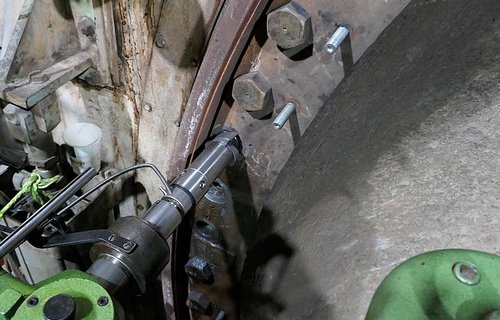 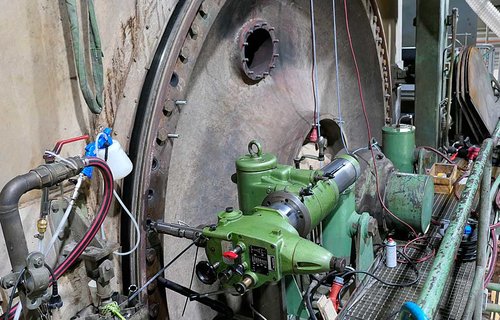 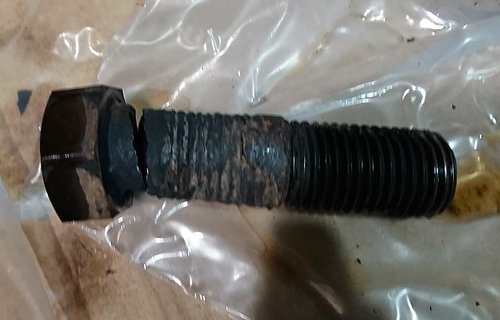